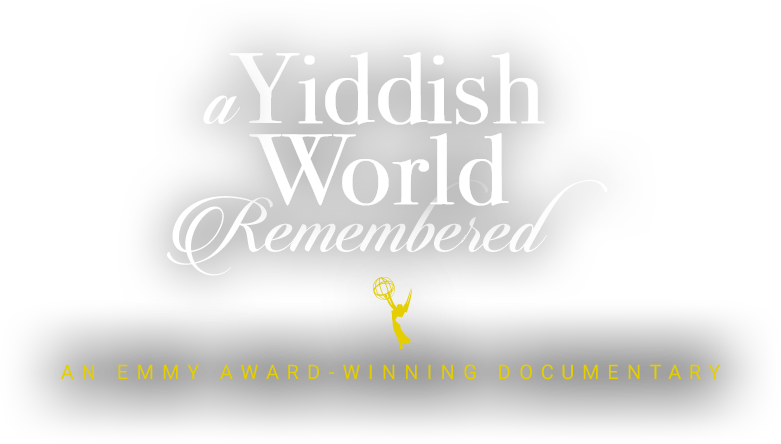 In A Yiddish World Remembered, the story of Jewish life in Eastern Europe is brought to life again by some of the remaining eyewitnesses. Narrated by Academy Award nominated actor Elliott Gould and accompanied by never-before-seen archival films, vintage photographs, and, of course, traditional Klezmer and cantorial music, the documentary takes a realistic and enlightening look at this unique and all-but-vanished way of life.

“Yiddish World Remembered” will serve as an excellent introduction to anyone who wants to get a basic education...

August 1, 2002 Television Show Brings Back her Past

Images of the Armenian Spirit

The Armenians: A Story of Survival

The Jewish People: A Story of Survival

Proud to Serve: The Men and Women of the U.S. Army

Anti-Semitism in the 21st Century: The Resurgence

Jerusalem: Center of the World

They Came to America